The creation of Icehouse Hill Park commenced in 1994 and entailed the restoration of an existing derelict parkland area. The works were commissioned by Dundalk Urban District Council and were funded by the Naughton Family Trust. The parkland around Ice House Hill was originally part of Dundalk House. The parkland itself dates from the 17th century and contains a double-vaulted ice chamber. The restoration works included the integration of the parkland edge with the surrounding neighbourhood, the undergrounding of overhead cables and the construction of an ornamental boundary railing. The mature trees in the park were also surveyed and surgery was undertaken to these.

The original park layout was criss-crossed by pathways which were worn into the earth by constant use. These lines of circulation were used for the new circulation system, over a mile in total, which were edged with cobbles and surfaced with a golden gravel.

The regrading works to the parkland area also afforded the opportunity for the creation of a new water feature. This feature, 2 acres in total, was excavated and the soil was used to contour and renew the grass areas within the parkland which had become rutted over the years. The renewal process involved the regrading of all grass areas to form a smooth flowing grass surface. In all, the restoration works at Icehouse Hill have succeeded in redefining the parkland as a significant public space within Dundalk town. All of the restoration works have enriched the inherent qualities of the park and the surrounding areas for the local community and the town of Dundalk as a whole. In 1996 the park was awarded a Certificate of Distinction in Landscape Design by The Irish Landscape Institute. 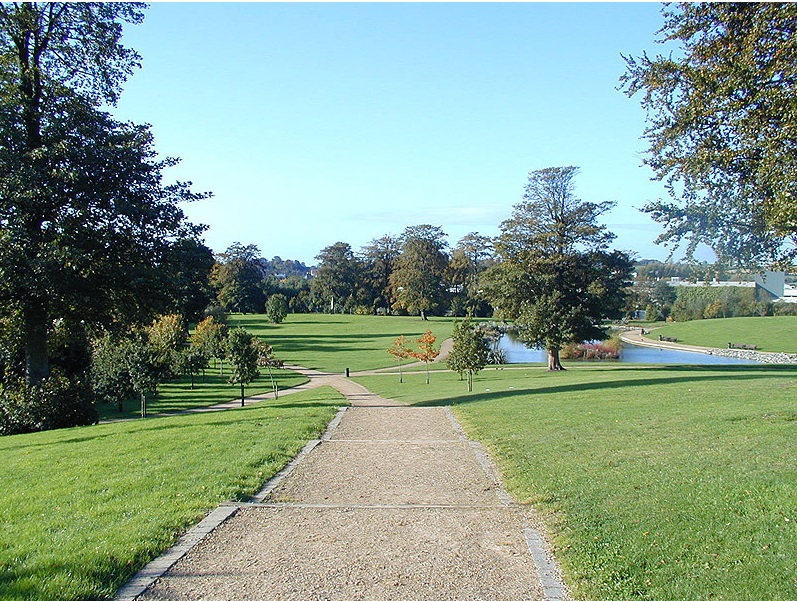 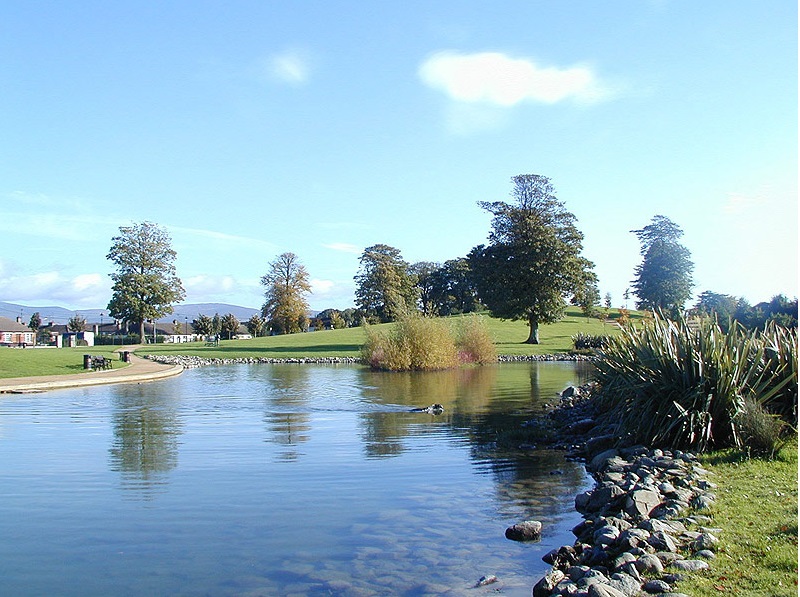 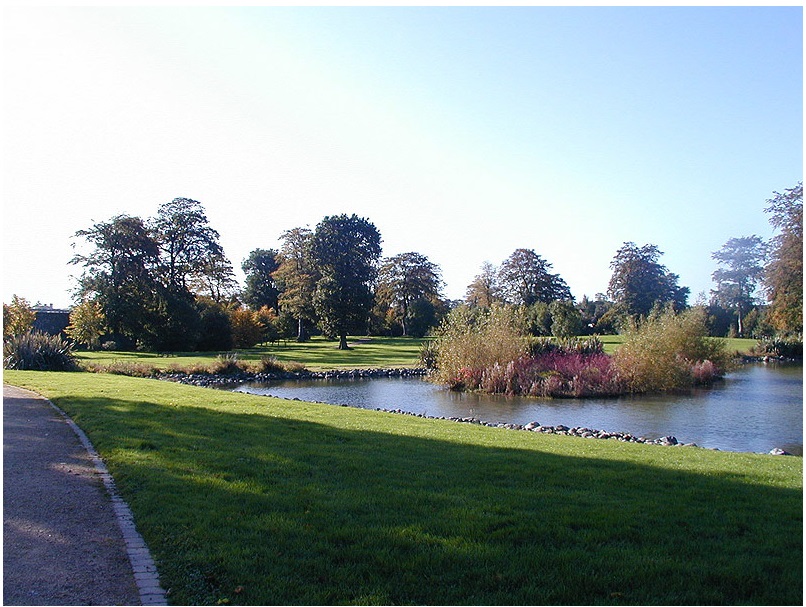