Meenanilta is composed of a long flat shaped hill which is situated at an elevation of 200 metres. The site is relatively small and was utilised for a mixture of rough grazing and commercial forestry.

The practice undertook the co-ordination of all aspects of the project including the compilation of the EIS for the second phase of the project. 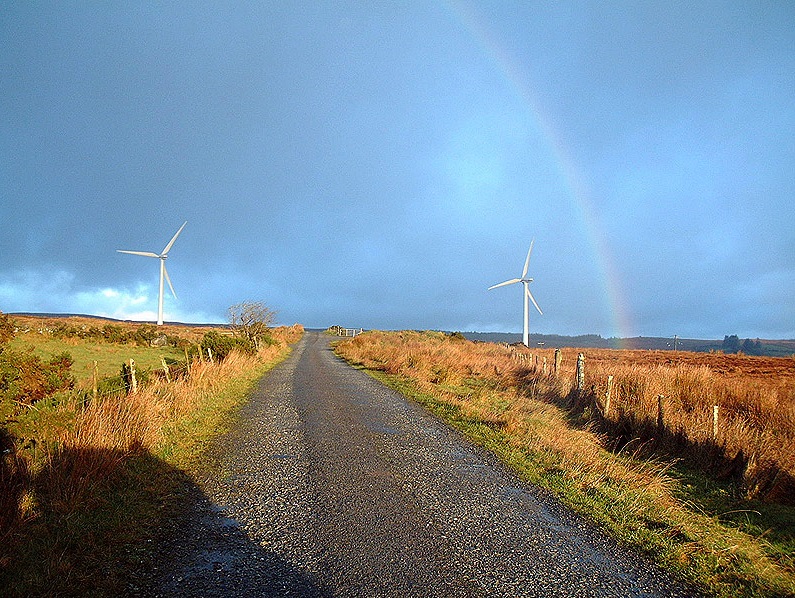 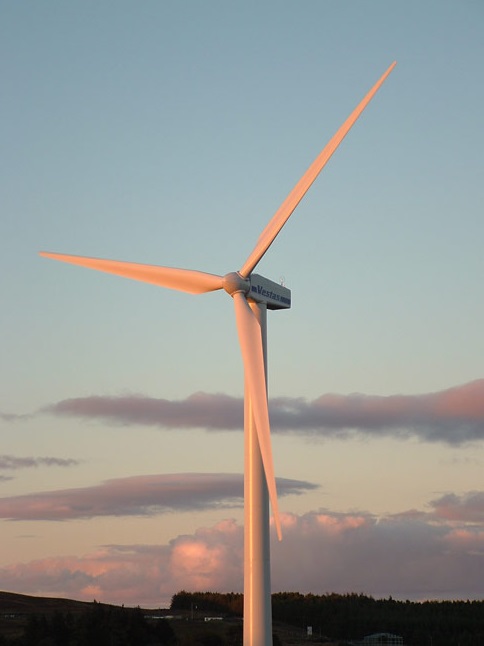 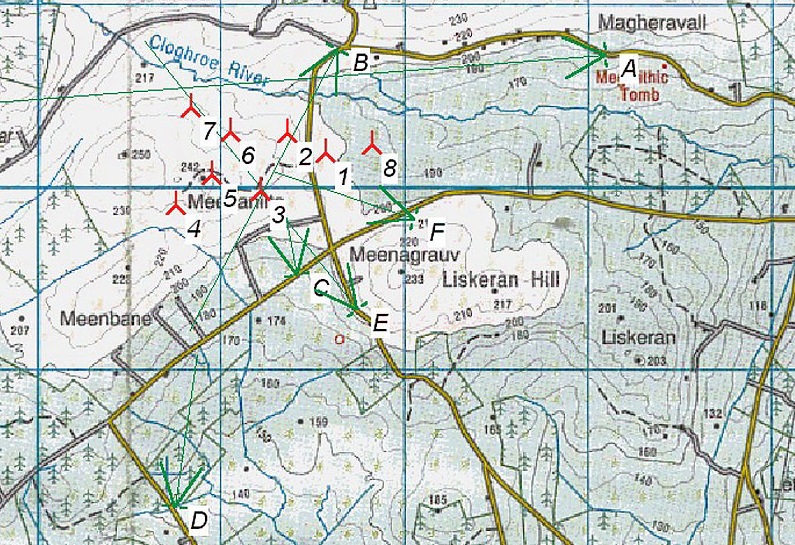 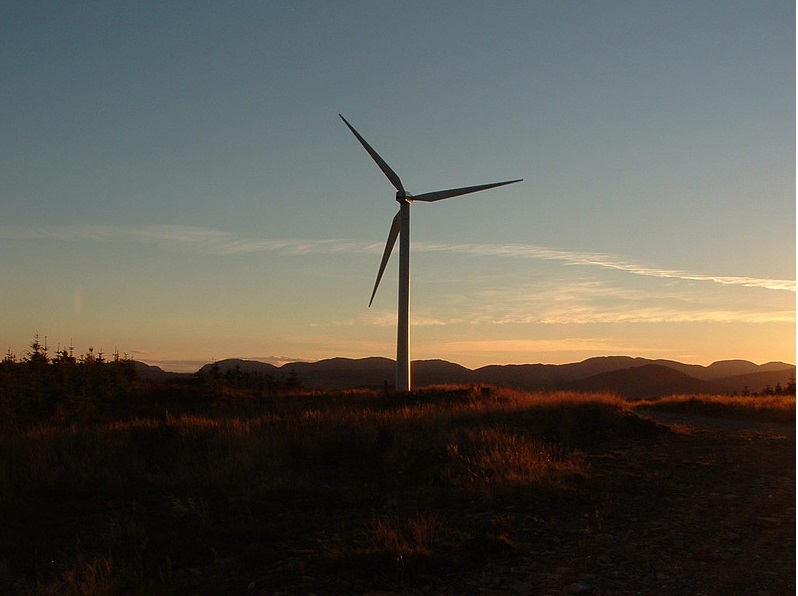 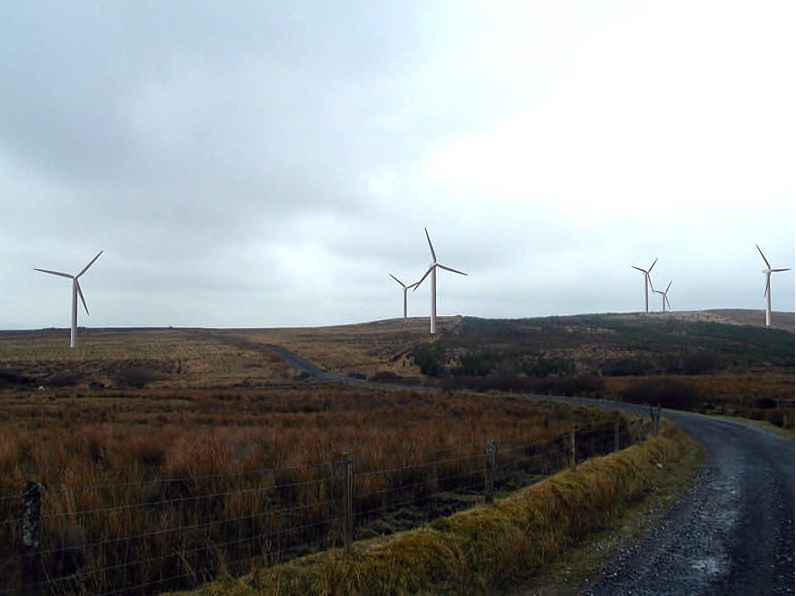 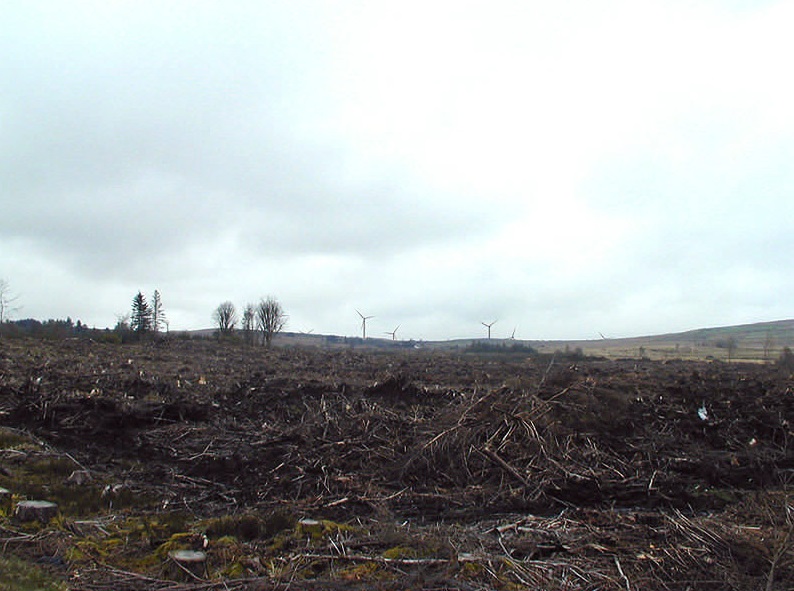 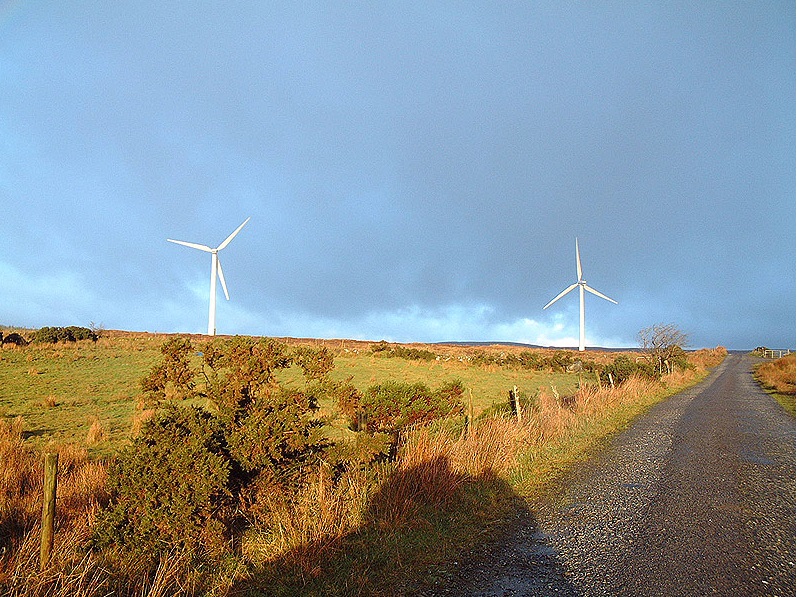