Murray & Associates, Landscape Architecture was commissioned by the Industrial Development Authority of Ireland to prepare landscape development proposals for the existing Business Park at Parkmore. The sites have been developed over a number of years to accommodate business and industrial activities of varying scales and intensities. This has led to large variety in both the built environment and the surrounding landscape which were developed at different times and to serve different functions.

The report presented preliminary proposals for the further landscape improvement of the site. The proposals endeavoured to initiate a bold and fundamental improvement of the public spaces and facilities which would be appropriate, modern and suitable as a setting for business and industry.

The proposals put forward in this document encompassed a wider vision which addressed concepts of orientation, order and unity. The aims of the proposals were as follows: 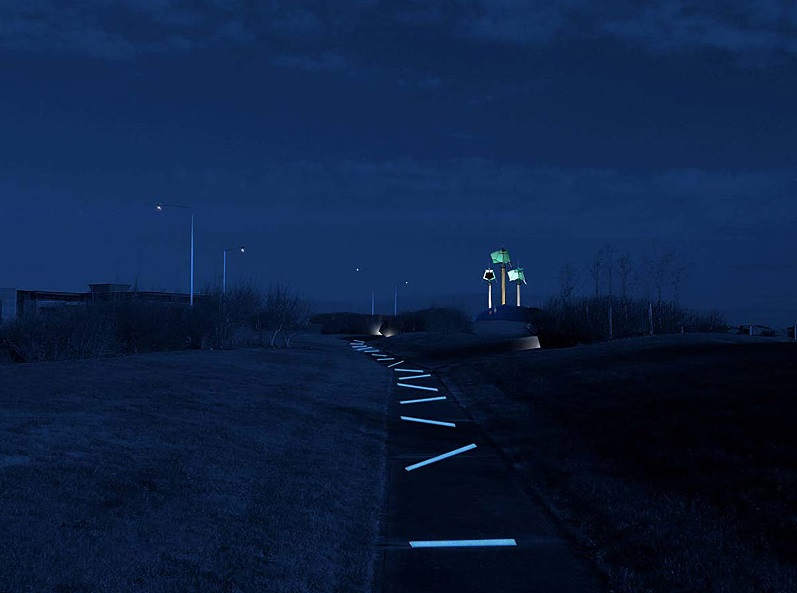 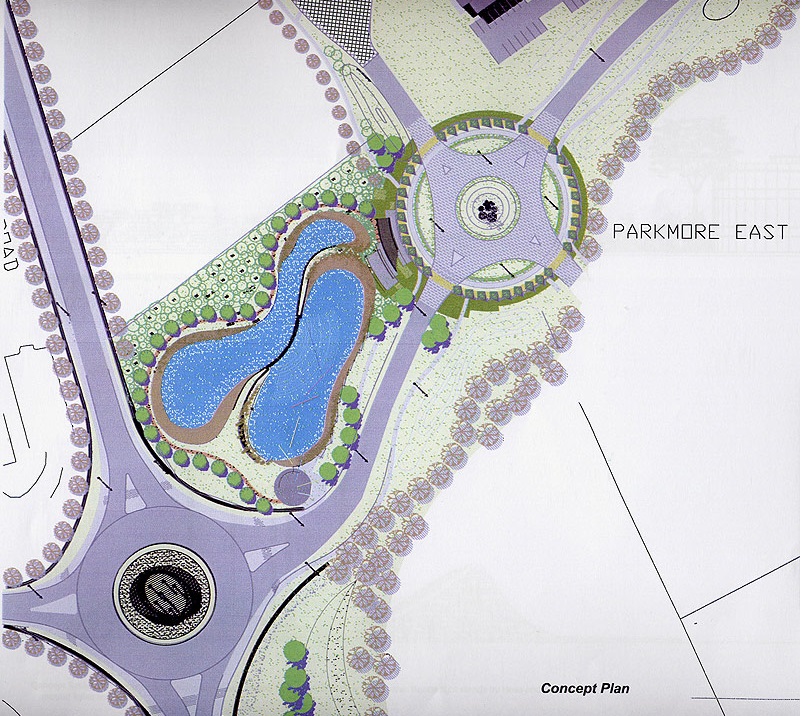 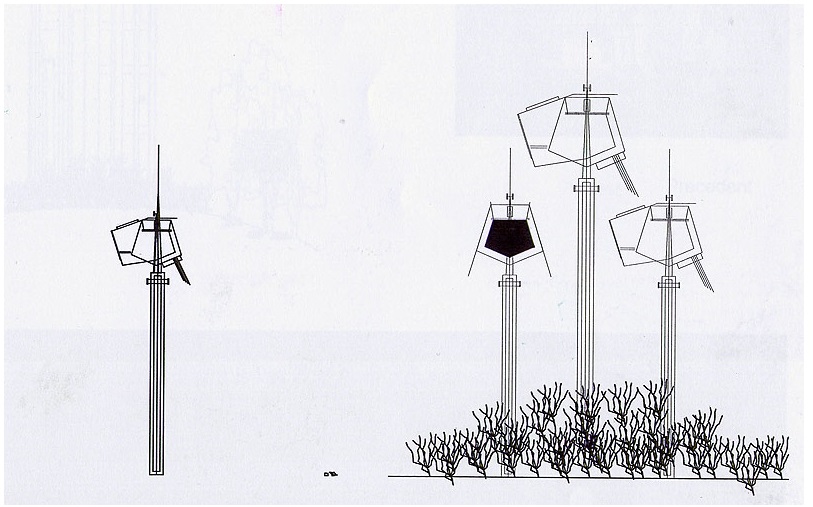