The Plan for Portlaoise Downs was commissioned in 1999. At the time the area consisted of a boggy poorly drained area. The site had good potential, particularly being backdropped by ‘The Downs’ which is an Esker feature to the rear of the site and a small river, the Triogue, on the other boundary.

It was decided that the park be developed as an ecological park, with an emphasis on low maintenance and the creation of a diversity of wildlife. Subsequent site investigations uncovered extensive deposits of marl clay under the existing soil layer.

The proposal was then extended to include a large lake area, which was formed using the marl clay as a liner. Thus, the soil conditions on the site were substantially improved and a natural clay liner was utilised to form the lake area. The river was diverted through this area and pedestrian footbridges installed for access.

The majority of the planting used was native ecological type planting. Since its completion, the park has adopted a wide range of native wildflowers. Fish have extensively colonised the lake area, and the lake is also home to a number of duck and swan species. The practice undertakes ongoing maintenance reviews of the park to ensure that the ecological diversity of the park is being maintained. 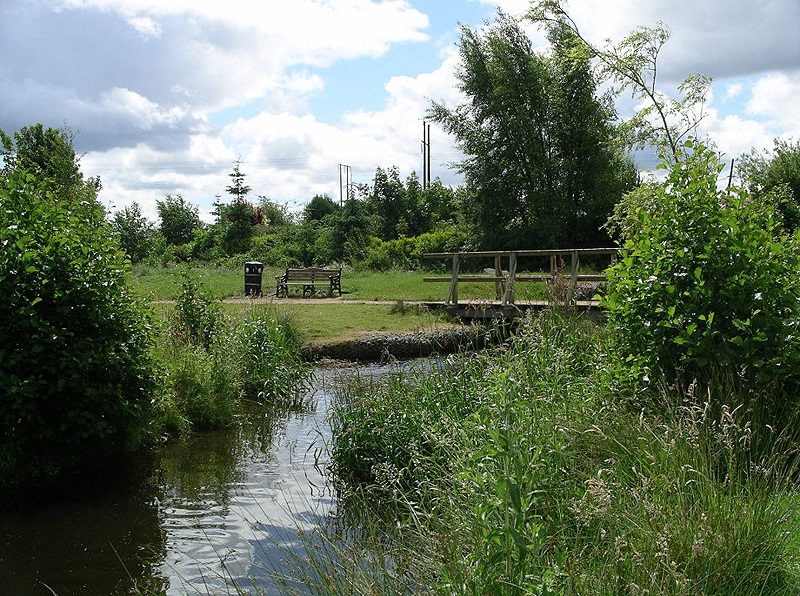 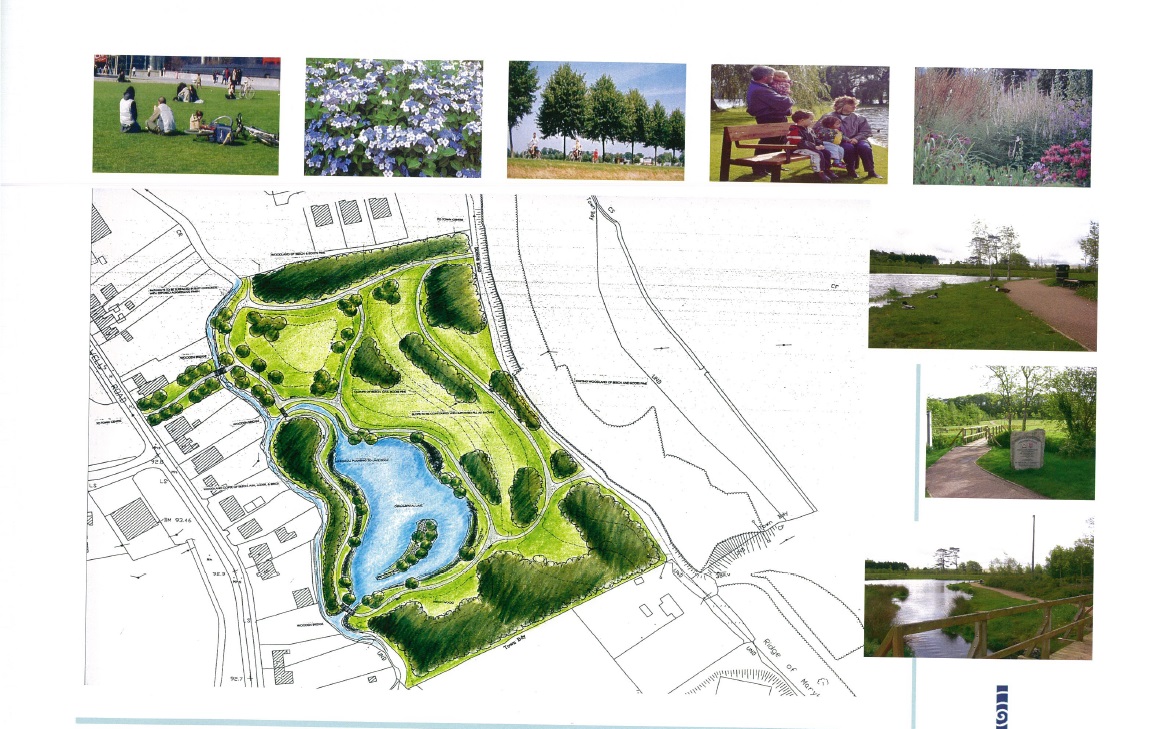 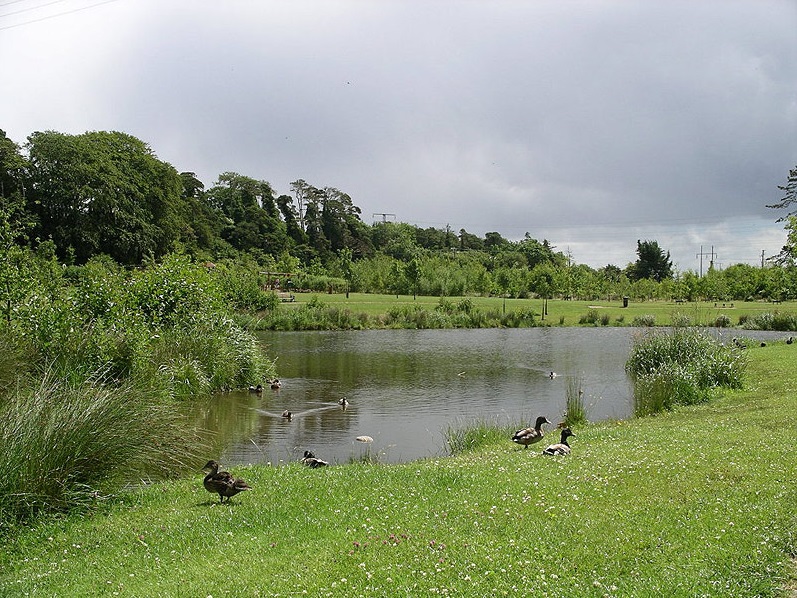 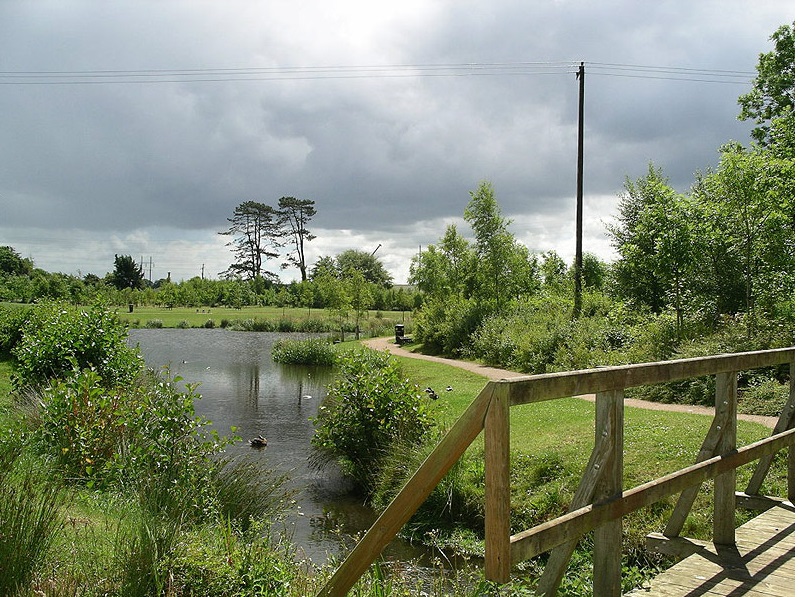 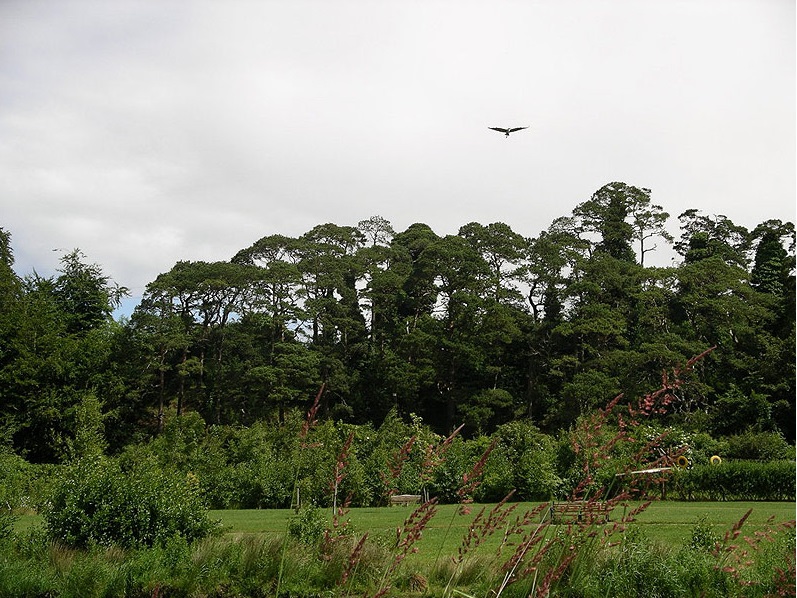