The brief for the scheme was to enlarge the pedestrian realm, to reorganise the surface car parking and create a more pedestrian focused public space. The existing space was configured with a series of difficult level grade changes which were detailed with steps. The brief called for a more flowing unitary configuration and the elimination of steps wherever possible.

The constructed scheme addresses the urban context in a contemporary manner. The scheme created a central space which is Abberley Square. This is a main circulation space and has been used for a farmers market and other civic uses. This area is detailed in granite which was selected for its hardwearing qualities. Large scale lighting elements form an interesting addition to this area, which is complete with seating and bollards. The existing steps have been removed and the entire space is on one level.

The streets have been configured with parallel parking, which has allowed for wider pavements and large tree pits. The detail for the tree pits has incorporated a porous resin bound gravel which allows water and air to circulate to the roots of the trees.

As a result of this detail, the growth and establishment of the trees in their first year has been impressive. Each tree is detailed with an uplighter which generates a dramatic night time effect.

In all, the redevelopment of the area has created a positive urban space for the shops and residential element. 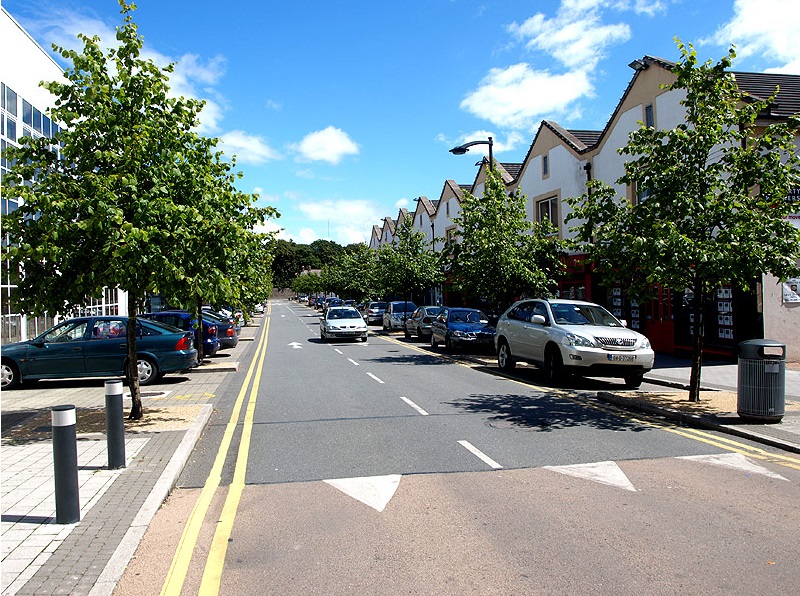 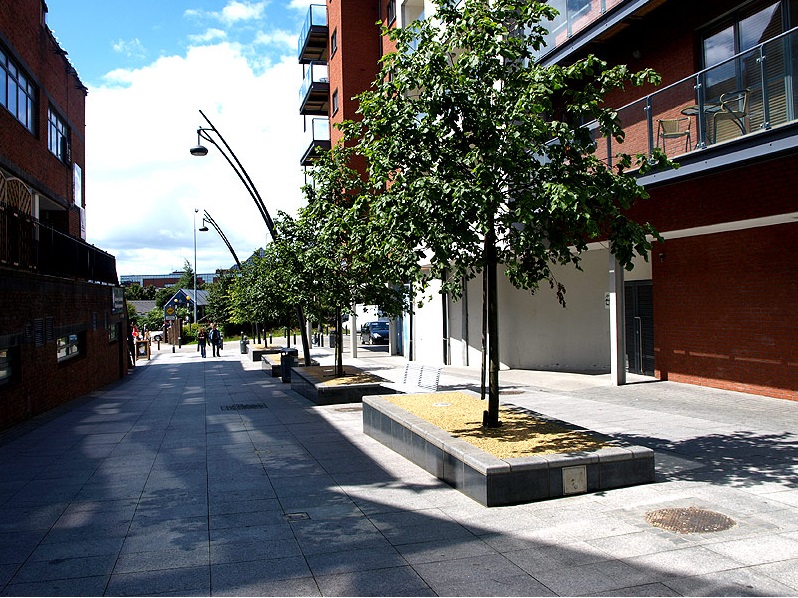 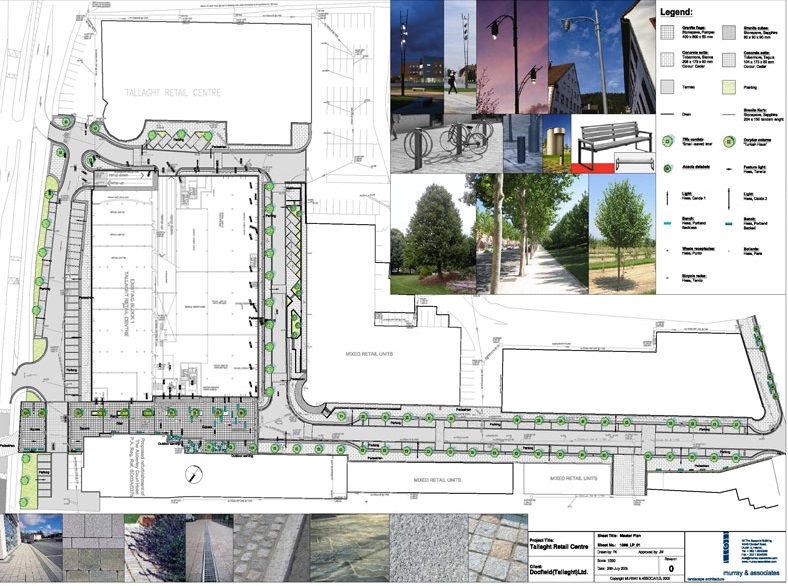 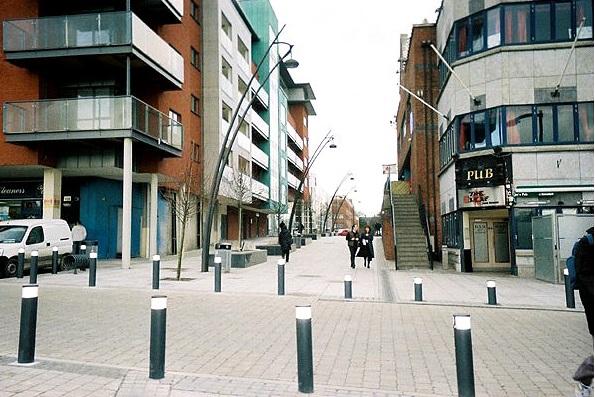