The town park is located in an important strategic position within the town with entrances from Main Street and Cormac Street. Despite this central location, the park was effectively hidden from the town, due to over-mature trees and narrow entrances. In order to remedy this situation and to enhance the streetscape, formal plazas connect with the street and invite people into the park.

The original layout of the park used informal curves and meandering paths. The framework for the new design introduces a contemporary rectilinear approach which contrasts with and adds emphasis to the retained curved elements. The shift from informal to formal will also reinforce the character of the areas within the park, with the areas of intense use and increased human – park interaction having a formal and robust layout, while the naturalistic areas are informal in design.   The new main axis cuts through the park.

As part of the redesign of the park, additional features and amenities are incorporated. This will increase the uses and activities that the park accommodates, resulting in an increased number of people in the park. The new features include a water plaza, sculpture garden, performance space, several plaza spaces, terraced earthworks, new walking routes and a number of sports amenities, including a skate park, an all-weather pitch, three grassed pitches, bowling green and fitness trail. 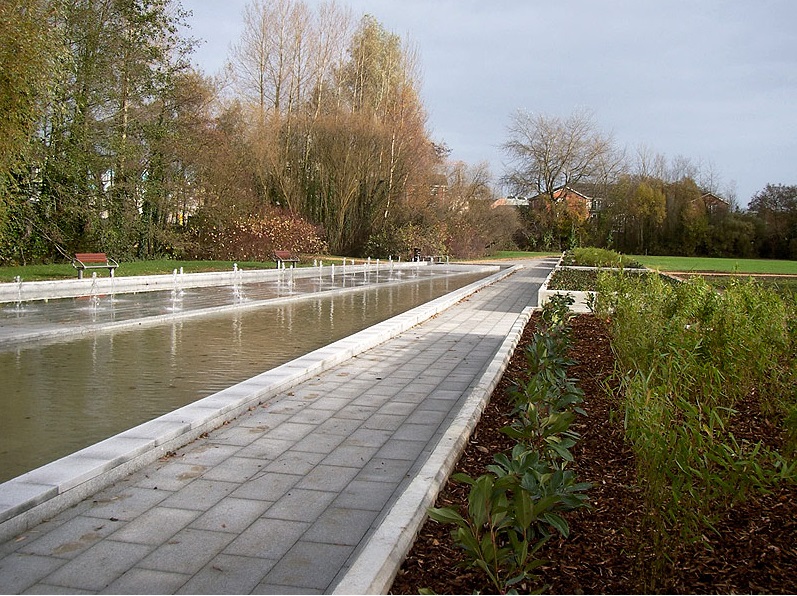 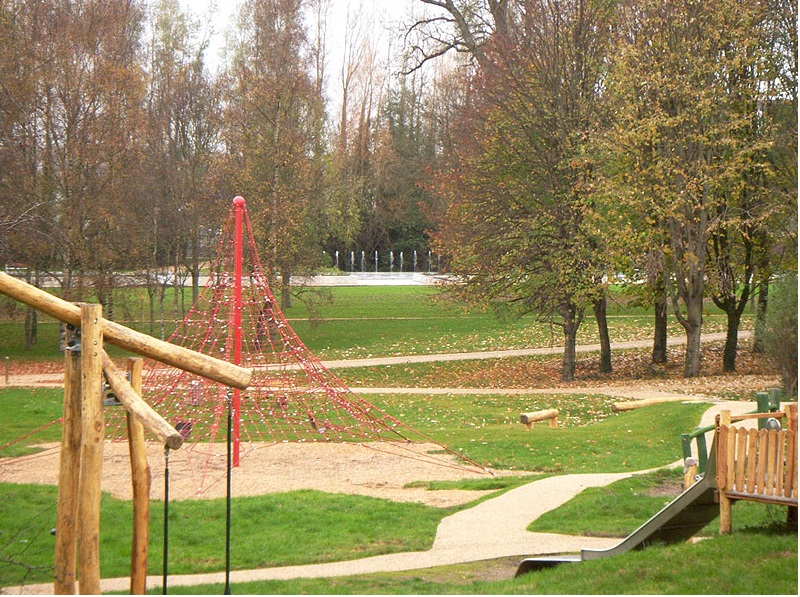 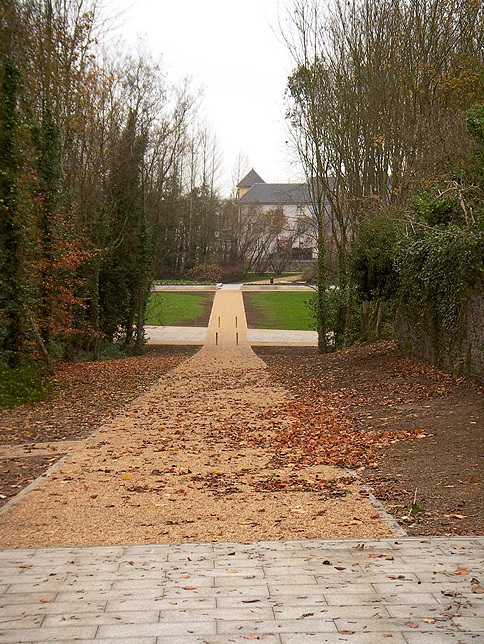 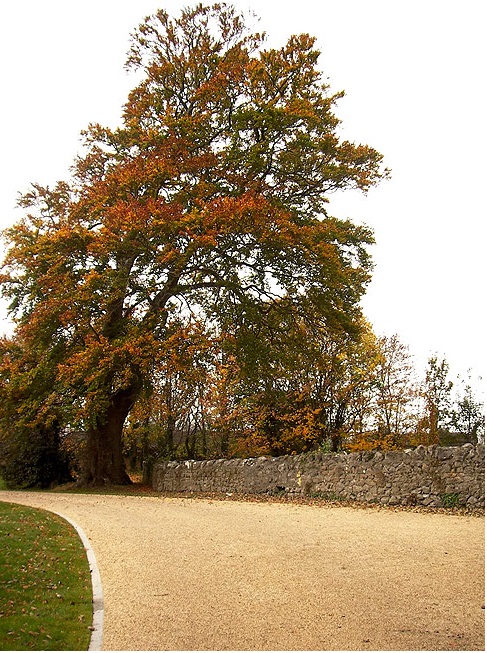 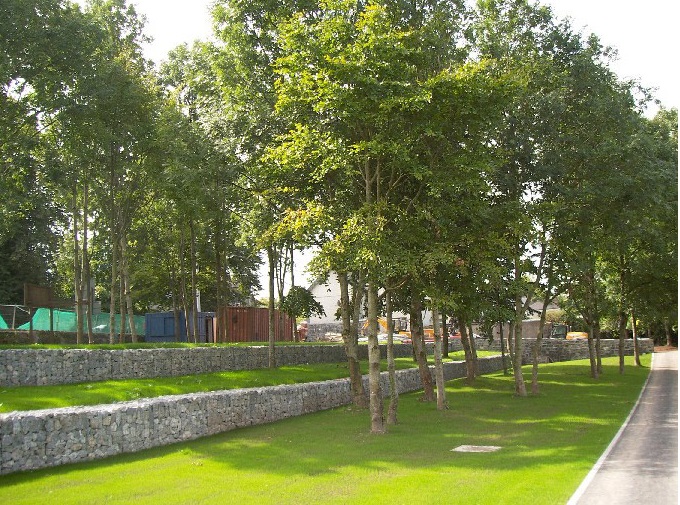 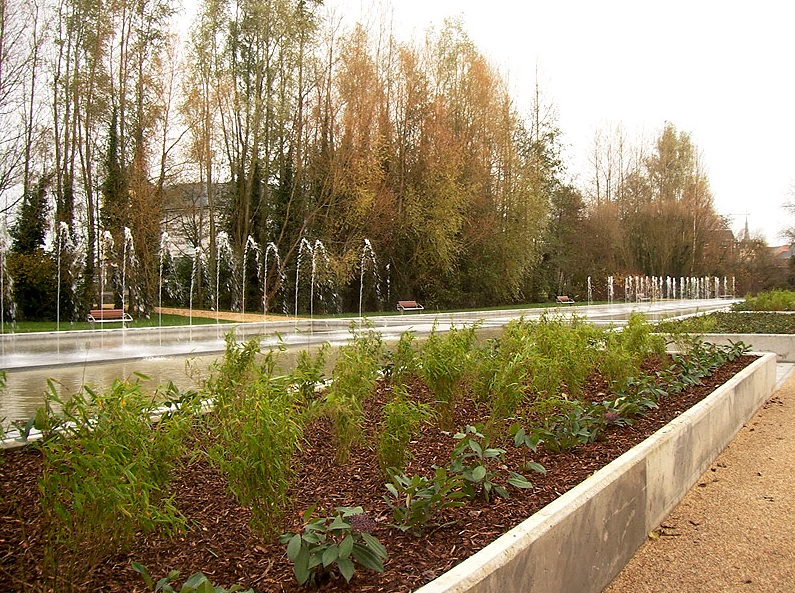 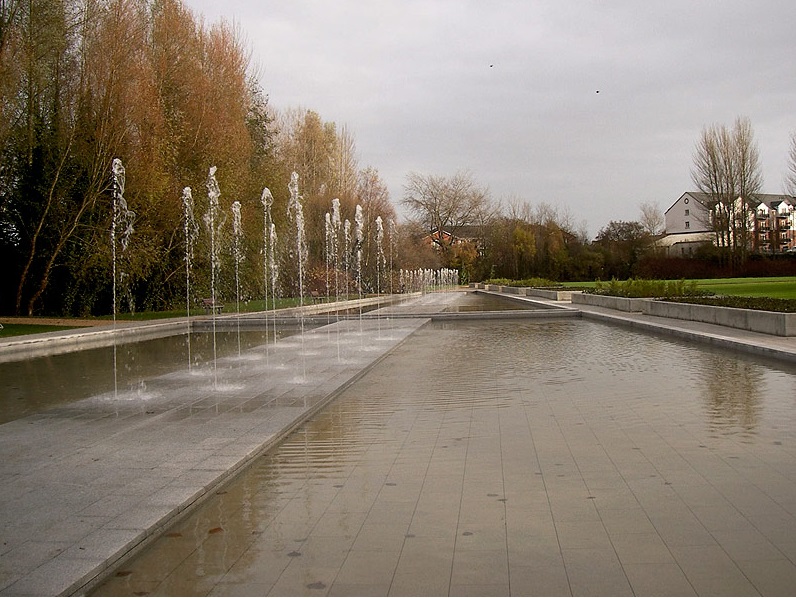