Murray & Associates were commissioned by Teagasc and the Irish Heritage Trust, as part of the design team for Johnstown Castle led by CJ Falconer & Associates.

The landscape is an important historic designed landscape, and uniquely, is almost completely intact and maintains almost all of the significant built and planted features from its heyday in the late 19th / early 20th Centuries.  It is a completely man-made environment and every part of the current Amenity Area was designed and laid out by the Grogan-Morgan, Esmonde and Forbes families from the 1830s to the early decades of the 20th Century.

The current appearance of the estate owes much to the renowned Architect, Daniel Robertson who also worked at Powerscourt, Co. Wicklow and Castleboro, Co. Wexford.  He, together with his pupil, Martin Day, designed both the castle and most of the distinctive landscape features in the grounds from c.1840-1860, including the entrance gates and lodges, towers, turrets, bastions, the Castle Lake, walled gardens, sunken formal garden and many other garden elements.

The estate passed into state ownership in the 1950s and has been managed by Teagasc as an amenity area, and for important agricultural research since that time.

In landscape terms, the proposed development includes a variety of spaces and land uses proposed in parallel with the development of a new visitors centre and ancillary facilities, and the restoration and refurbishment works proposed to the castle.

The masterplan entails the construction of a new entrance route and car park on the eastern boundary of the site which is the least sensitive part of the site in conservation terms. The proposed development will not affect any key features of the existing designed landscape, nor any significant historic trees or plants. The design intent is to have a “light touch”, threading new spaces, paths and routes through the landscape as necessary to provide positive visitor experiences and enhance the length of stay, showcasing one of Ireland’s most important gardens to the public and tourists. Also of importance to the delivery of this plan, is the resurfacing and repair of existing routes throughout the estate, and revealing forgotten elements of the landscape through simple horticultural practices such as pruning of undergrowth, and removal of invasive plants from woodland areas.

Works have commenced and we will provide updates on this significant project as they occur. 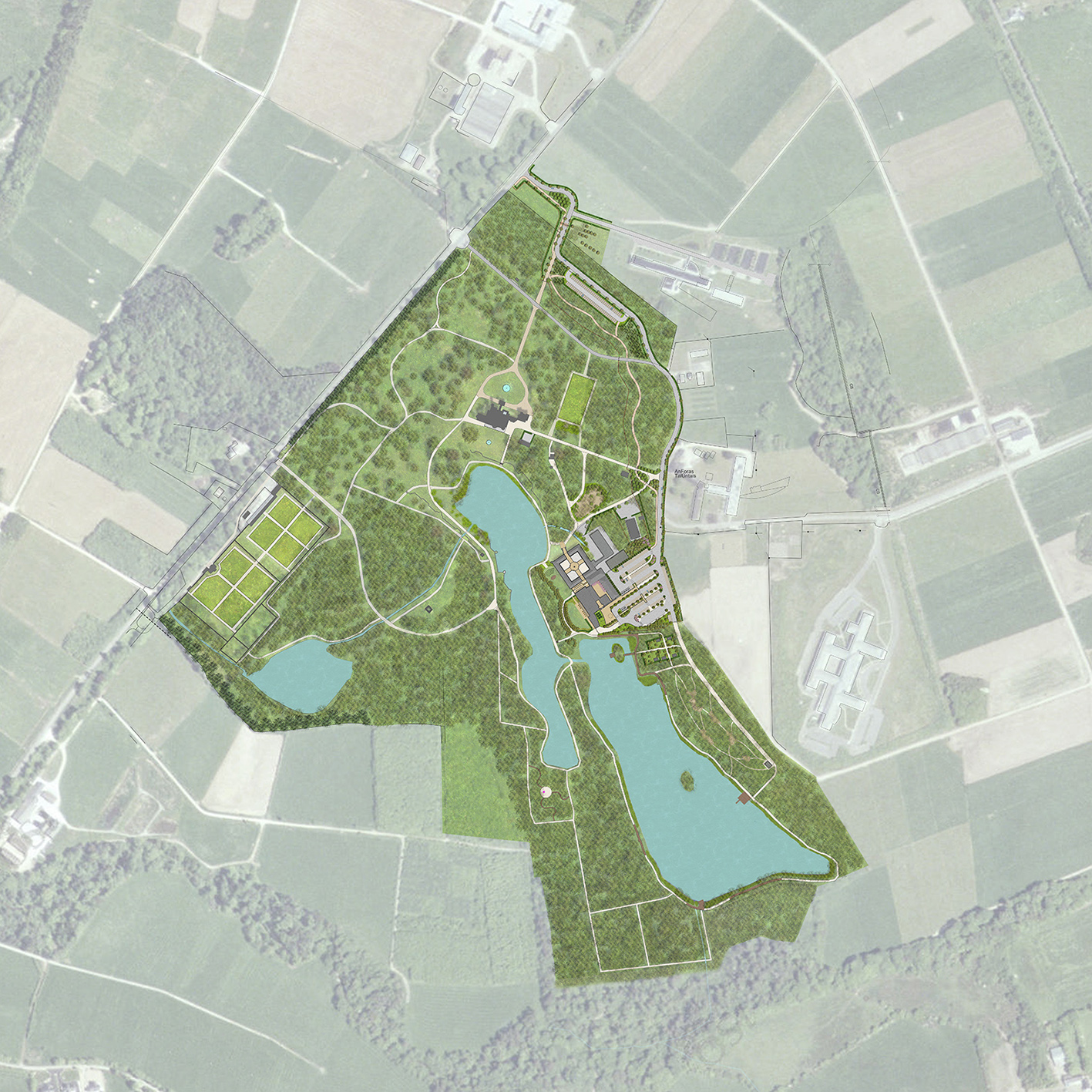 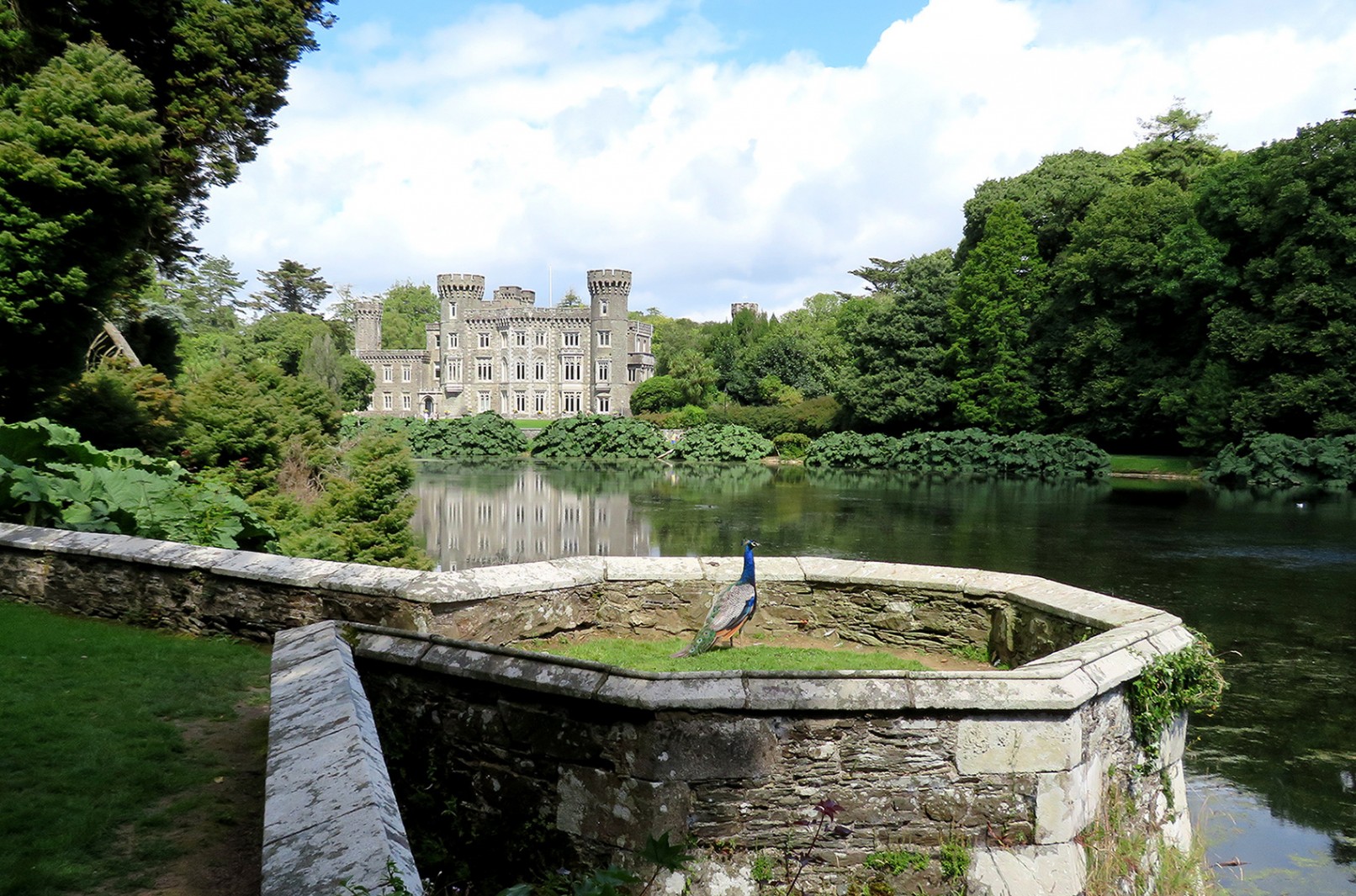 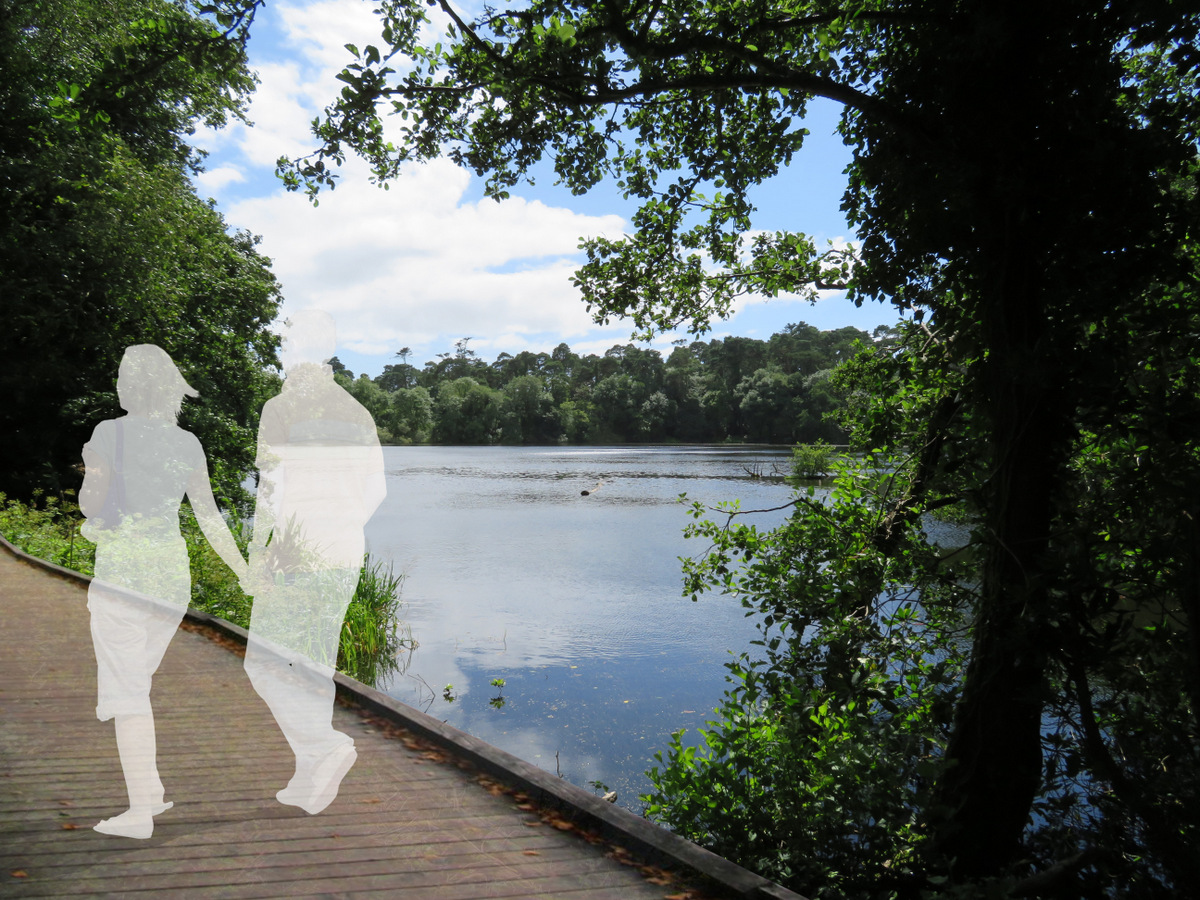 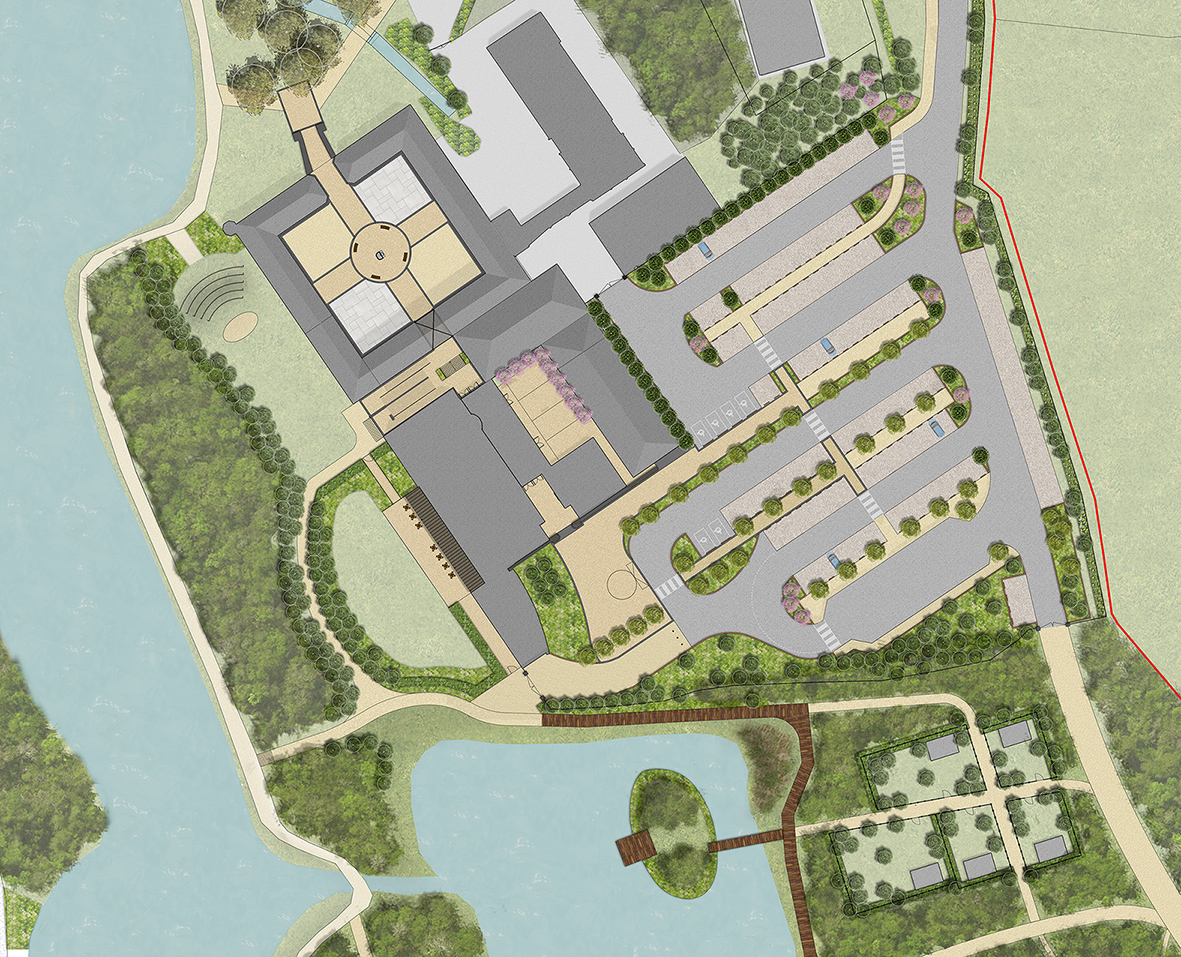 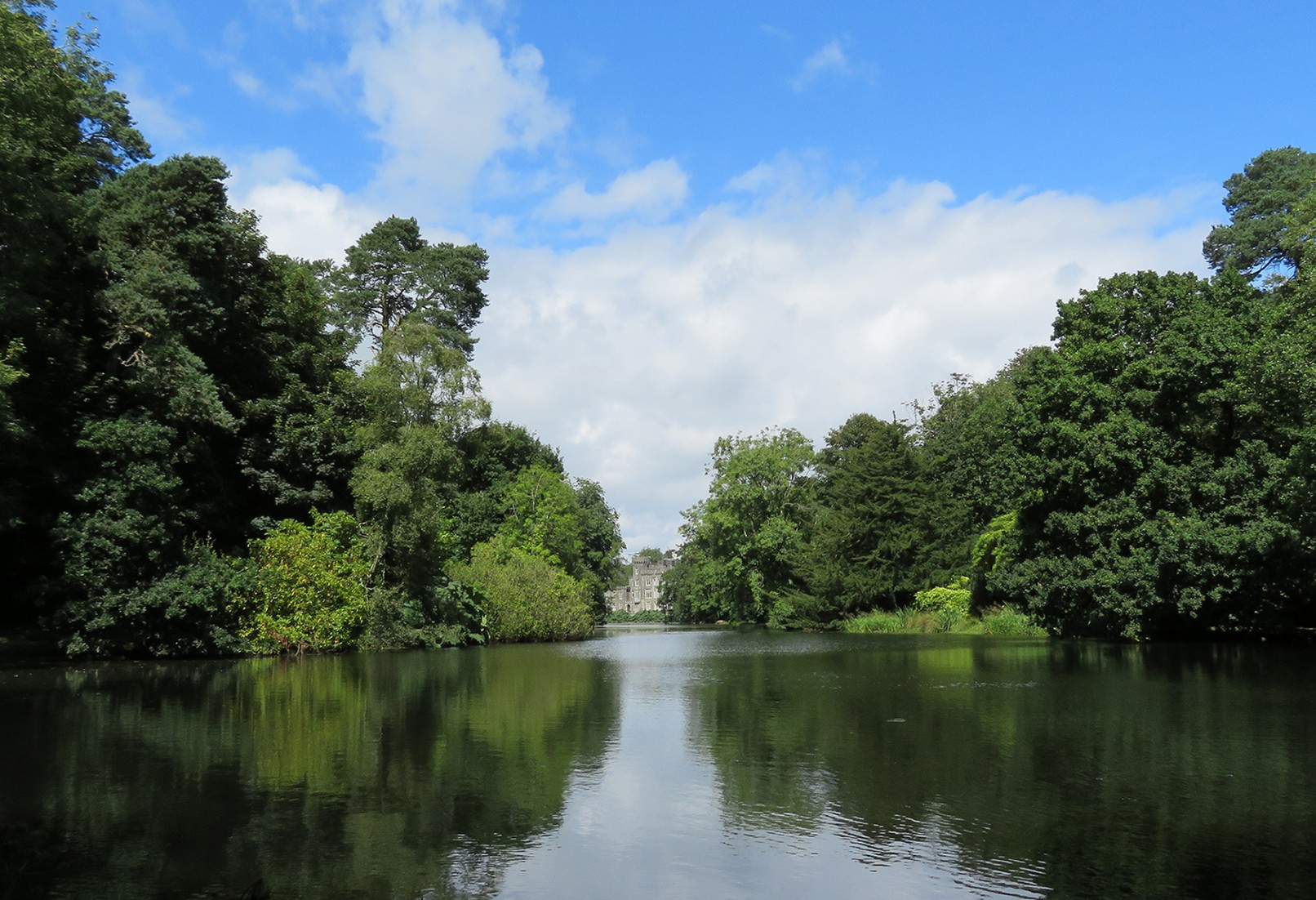 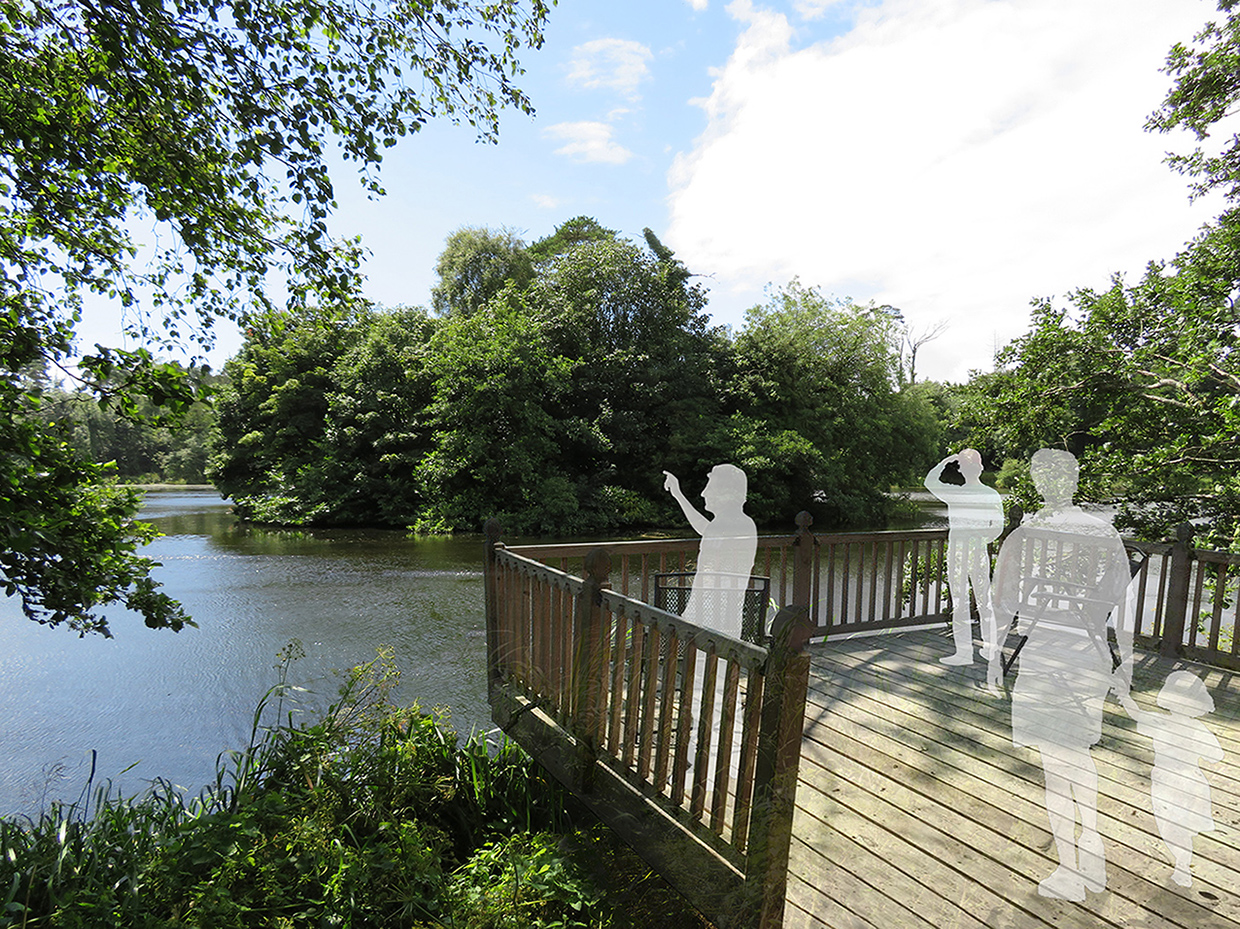 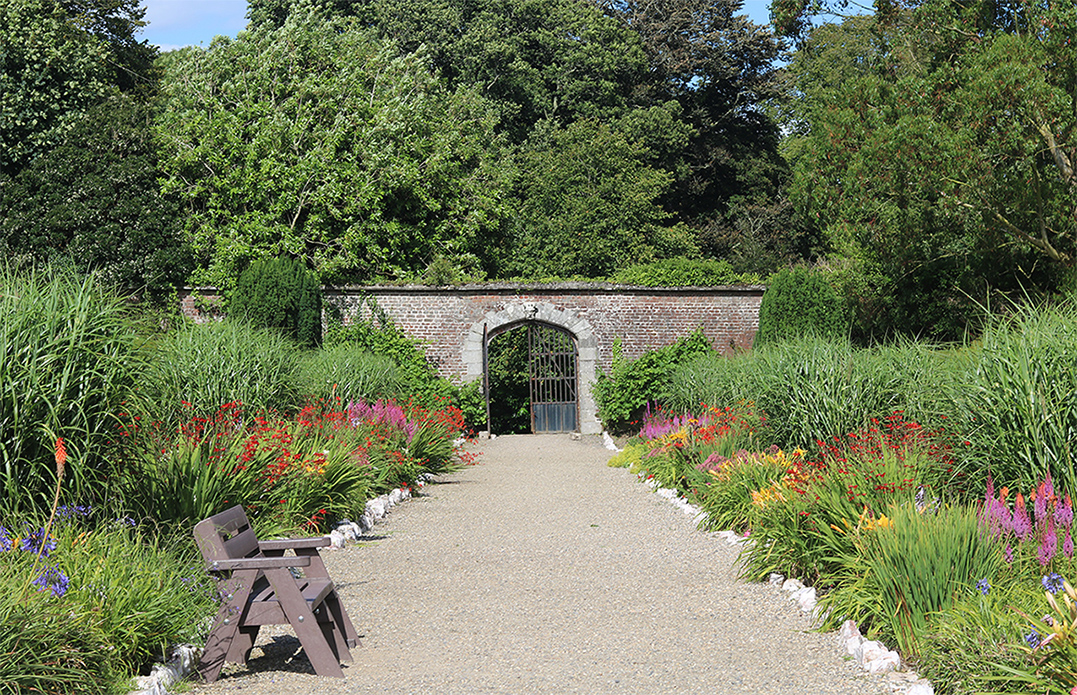 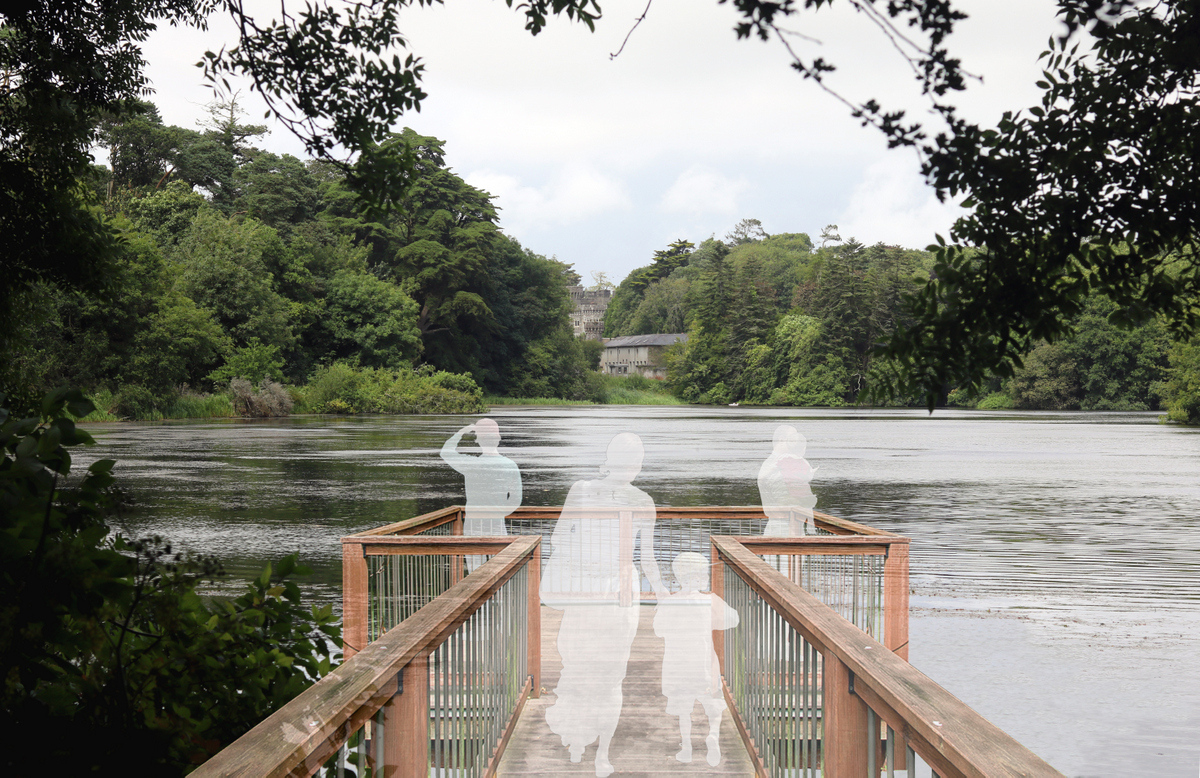 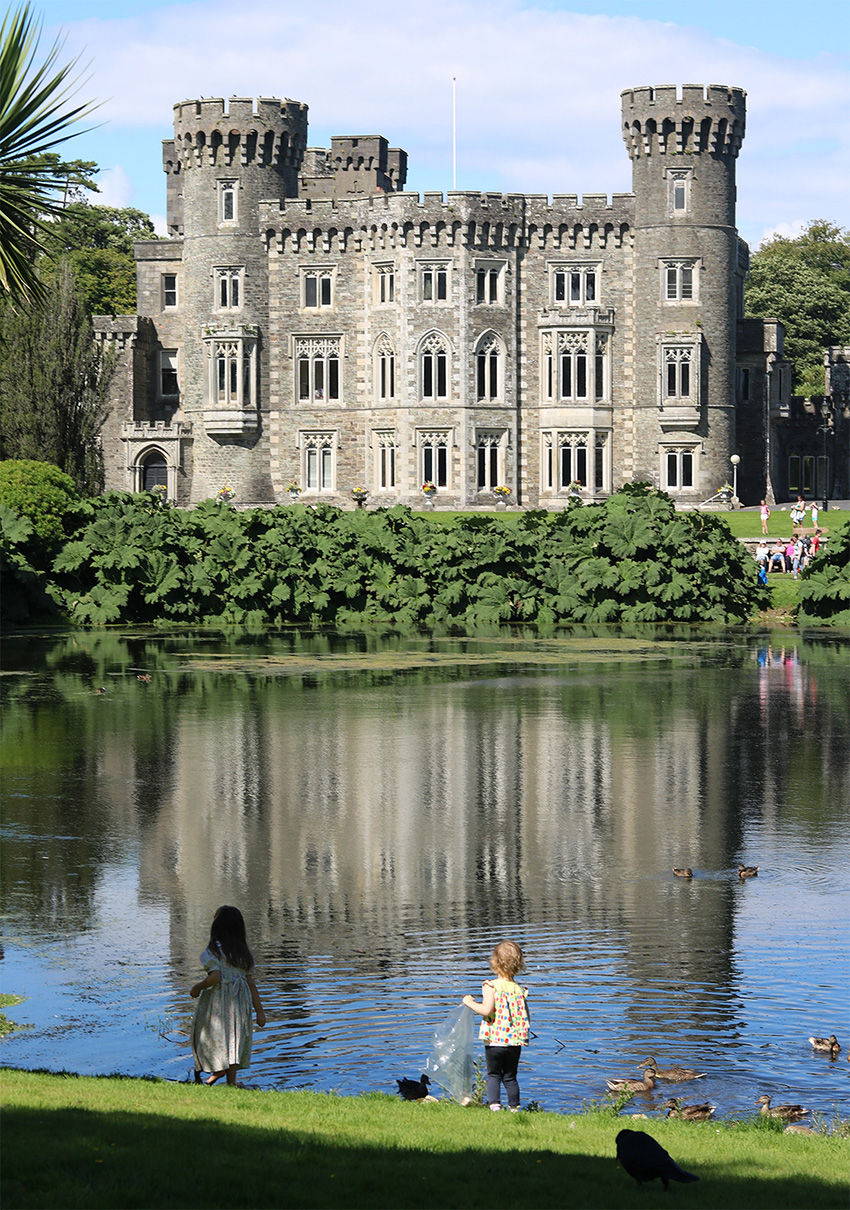